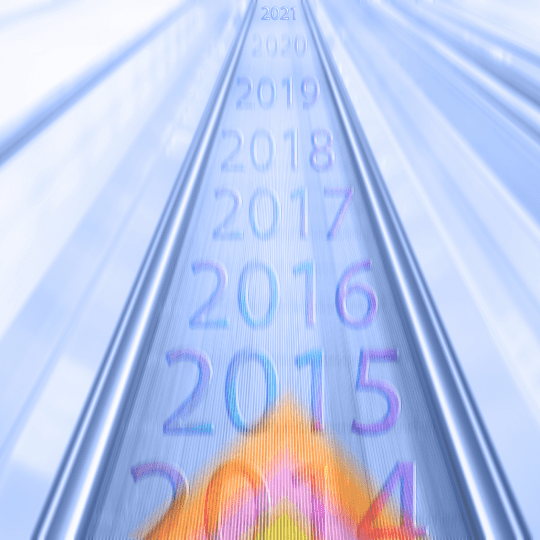 Concrete is a ‘term’ used in our daily lives. When we say or plan any construction, concrete is the term that strikes first in our mind. For various types of constructions, we need concrete, whether driveways, roads, buildings, sidewalks, or other structures. There is a comprehensive history of concrete and cement as they came into existence many decades back.

Nobody can ever imagine a construction world without concrete, and also, the developed world would look radically different without it. But have you ever wondered where concrete came from, how it came into our world, and so on? 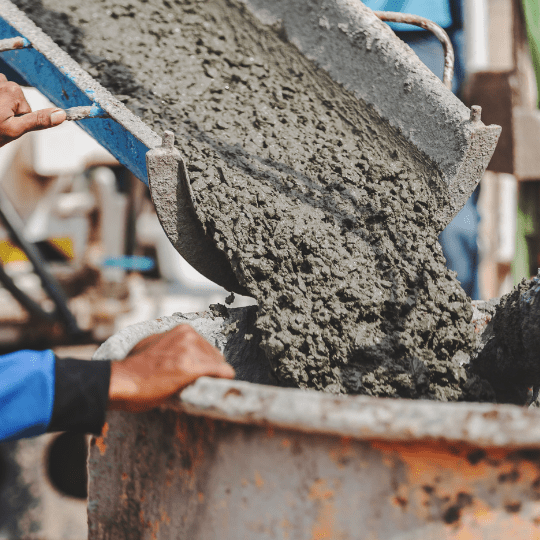 There is a long but impressive history of thousands of years behind this essential building material. The history of this material began even before the Egyptian pyramids evolved in the time of Roman structures and still heading to modern construction.

Here, we will get to know about concrete, the year of portland cement/ concrete introduction, timeline history of concrete since ages, etc.

How Concrete And Cement Came Into This World?

When the concrete was first invented depends on how someone interprets ‘concrete.’ Older materials were crude cement made by burning and crushing gypsum or limestone. Lime is usually known as crushed or burned limestone.

Whenever water and sand were added to this crude cement, they became mortar. Mortar was the plaster-like material useful for adhering stones to each other. These materials evolved and improved over thousands of years and finally came out as modern concrete. 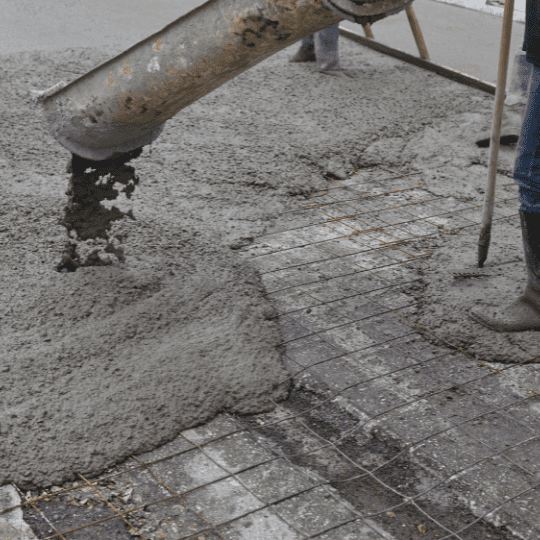 Today’s concrete is made using Portland cement, fine aggregates of stone and sand, coarse and water. Admixtures are added to the concrete mix to control their setting properties. Those are used mainly while pouring concrete in extreme conditions such as windy weather, high/ low temperatures, etc.

In 1824, Joseph Aspdin invented Portland cement by burning fine ground clay and chalk until no carbon dioxide was present. Aspdin gave the name ‘Cement’ after quarrying high-quality building stones in Portland of England.

The first use of Portland cement was done in France and England between 1850 and 1880. It was used by Francois Coignet, who also added steel rods for preventing exterior walls from spreading.

Timeline History Of Concrete Through Ages 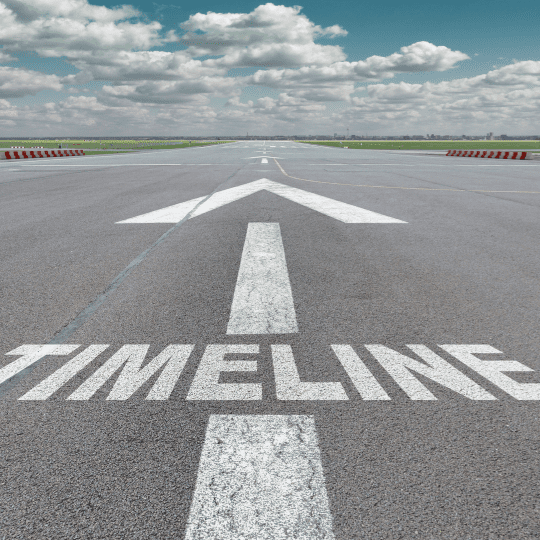 With time, concrete evolved year by year, similar to other means of construction and development. Initially, ancient people discovered naturally occurring material and thought they could use it to improve the fundamental parts of infrastructure such as homes, walls, fences, etc.

What Is The Future Of Concrete?

Concrete is considered an excellent solution to the building issues of the world because it is malleable when wet and strong/ durable when dry. Also, it is the cheaper material to use for building almost everything you wish. 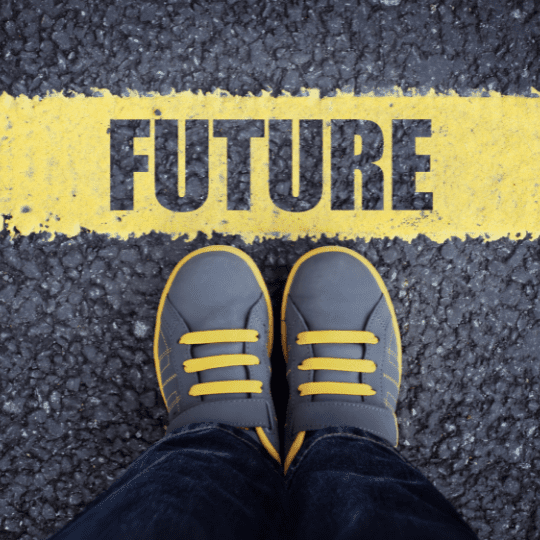 The issue is that it is not permanent. It does not remain intact and viable for a very very long time, even though it does not break easily. Modern concrete can keep its integrity without any bigger repair or replacement for around a century. Reinforced concrete today is no longer a match for Roman concrete.

If reinforced concrete is made cheap with inferior ingredients, unbalanced mix, or careless pouring, it can start to disintegrate from the interior. Hence, there will be many emerging methods to improve concrete, including some special treatment for preventing water from getting through the steel.

Other advancements will respond to increasing the world’s attention to sustainability. A recent report says that replicating Roman concrete’s recipe is possible because it is waterproof and stronger when it comes into contact with seawater.